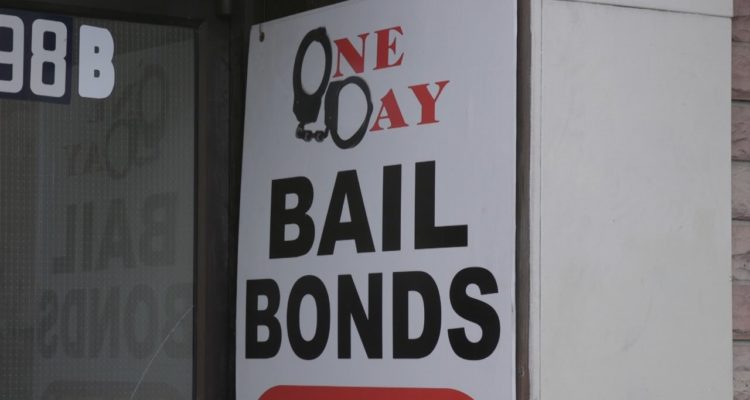 In states across the country, a cash bail system can mean that poor defendants remain in jail while wealthier defendants go free. But a model to address those disparities began this year in New Jersey, which has launched some of the most comprehensive bail reforms in the nation. NewsHour Weekend’s Megan Thompson reports as part of our “Chasing the Dream” series on poverty and opportunity in America.